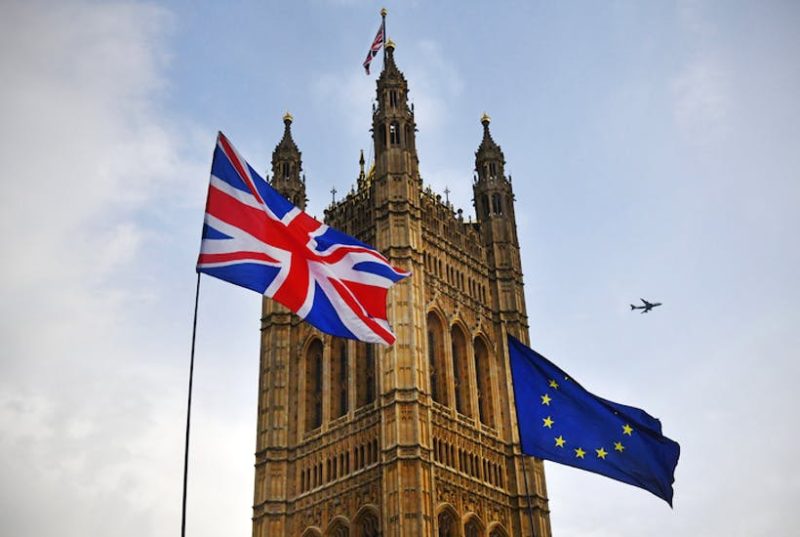 Here at Weston & Edwards, we’ve been concerned about what implications we’d be facing with Brexit looming. Little did we know that it’d have been ‘looming’ for a lot longer than expected…!

With so many of our customers moving to France and Europe, and moving from France, we get asked a lot about what will happen after Brexit and whether they’d need to worry about customs paperwork, Visas etc.  There  is no clear directive from the government yet, on any of the likely scenarios of our withdrawal. If there’s ‘No Deal’, then we probably won’t have to charge VAT on a move to France or Spain and other EU countries (As is the case at the moment with countries outside the EU – Norway, Switzerland, USA, Australia to name a few). But there may be extra costs for the customs formalities that will be needed for moves to EU countries. If we’re out with a deal, then there’s unlikely to be any change to the way we work at the moment, although we still don’t know whether we’ll be charging VAT on a move to the EU or not. If we don’t charge VAT, then it leaves the UK government with a large deficit in its’ revenues – they have to maintain their income, so they may leave the VAT on EU moves the same as it is now. This is our best guess at the moment although  until it happens we cannot be sure what is going to be required.

With European moving still remaining extremely popular we’re constantly doing moves and will always accommodate extra paperwork required. This summer alone, we’ve had an average of three trucks in France every month. With this being the case, we’ve been able to assist many people with small or part loads. Not wanting a full houseful to be moved and just a few items, we’ve been able to do this at a much lower rate. Check out our latest list of part loads should you require the same!

We never knew whether it’d had a negative impact on our business, whether it will or not is yet a mystery but with a crazy, busy summer we can only assume it’s not affected us yet! Is Brexit a bad or a good thing for the moving industry? Who knows?

Something we can promise our customers though; whatever the outcome of Brexit, we will continue to offer the same premium service to and from mainland Europe that we have for years.

About the Author: Weston and Edwards